Hackathon season has rolled around, and it’s just a constant buzz of all the crazy things being thought up and created. Currently, Hack GT, Unhackathon, and Hack the North are all going on. Last weekend, a few of my friends and I took a trip down to Penn Apps and got a chance to befriend the guys behind LeapVR DJ. It’s definitely a fun time when the Kent Staters are around.

If you’ve never been to a hackathon before, the experience is 300% worth it. Even if you don’t make the next revolutionary software like Fuji, just the opportunity to try something new and learn something you’ve never done before is valuable. This time around, I spent my time making a simple little app in Swift, just to get a handle of it. Coming up this weekend at Big Red Hacks, my team is going to try our hand at quadcopters, just like one of our friends had done last weekend with Twitch Flies Drone. 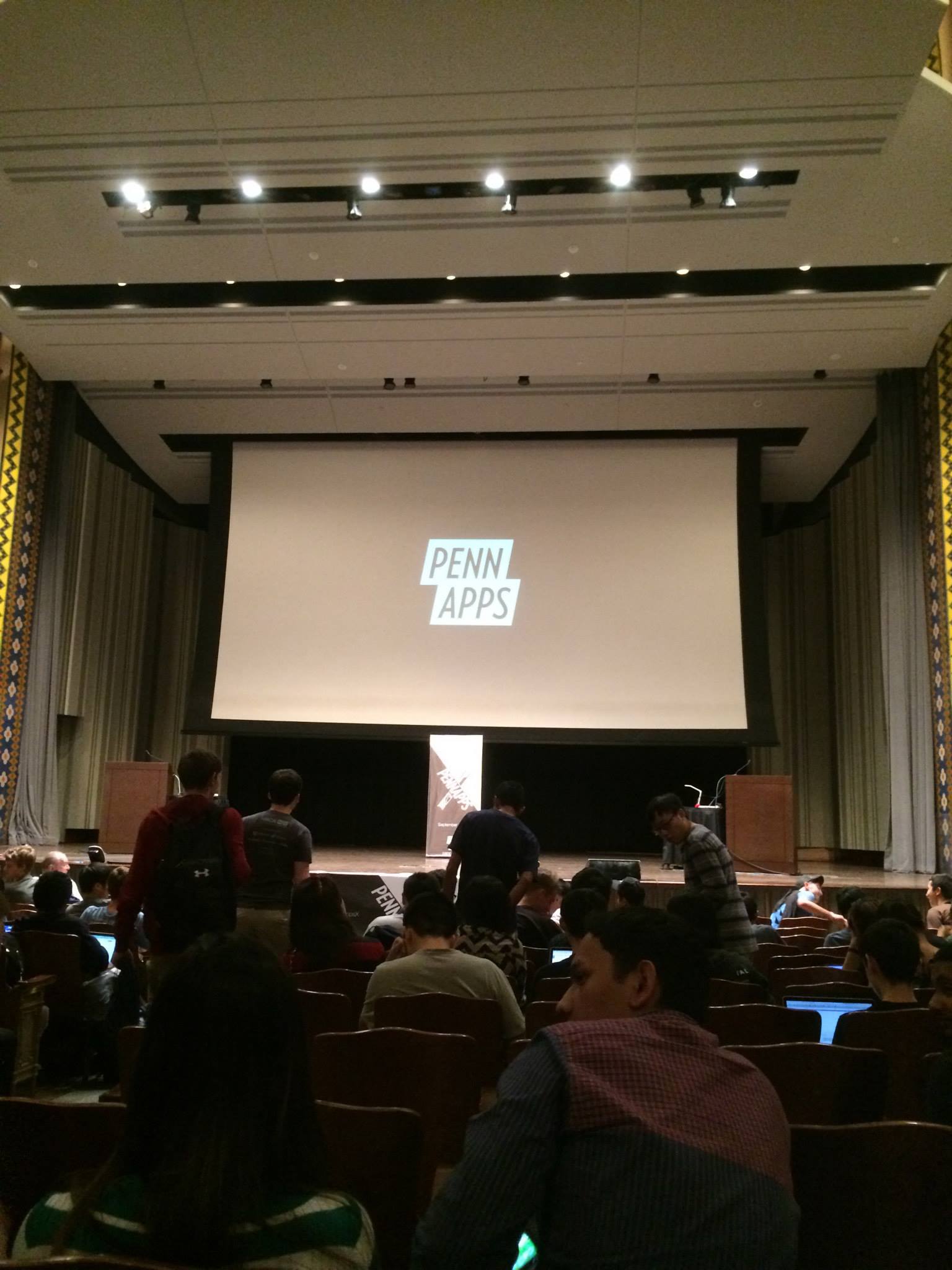 Being my first big hackathon, it was a pretty fun, crazy experience. I met some old friends and made some new ones and had a chance to meet some really cool people. I managed to snag a selfie with Swift, the commissioner of Major League Hacking, an organization that I am super excited to work with this year, as RIT’s MLH Coach. 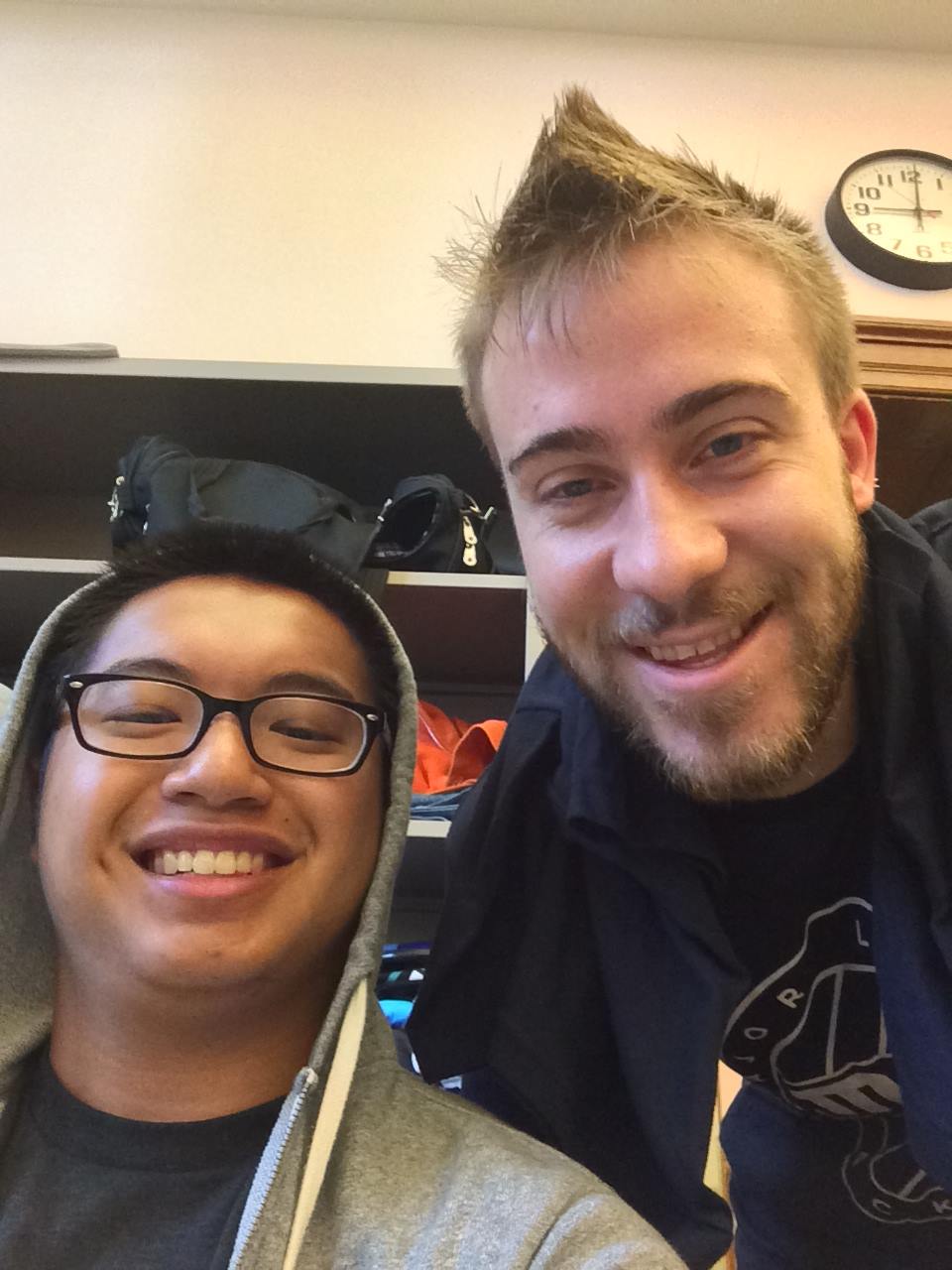 The entire event was packed in the Engineering building at Penn. There were around 1200 attendees from all over the nation and even internationally. The building itself was just a constant flow of people working on insane projects. I even got to see a few myself on the floor of demo hall. Inside of the Palestra, teams were packed in, so that everyone had a chance to show off what they made. 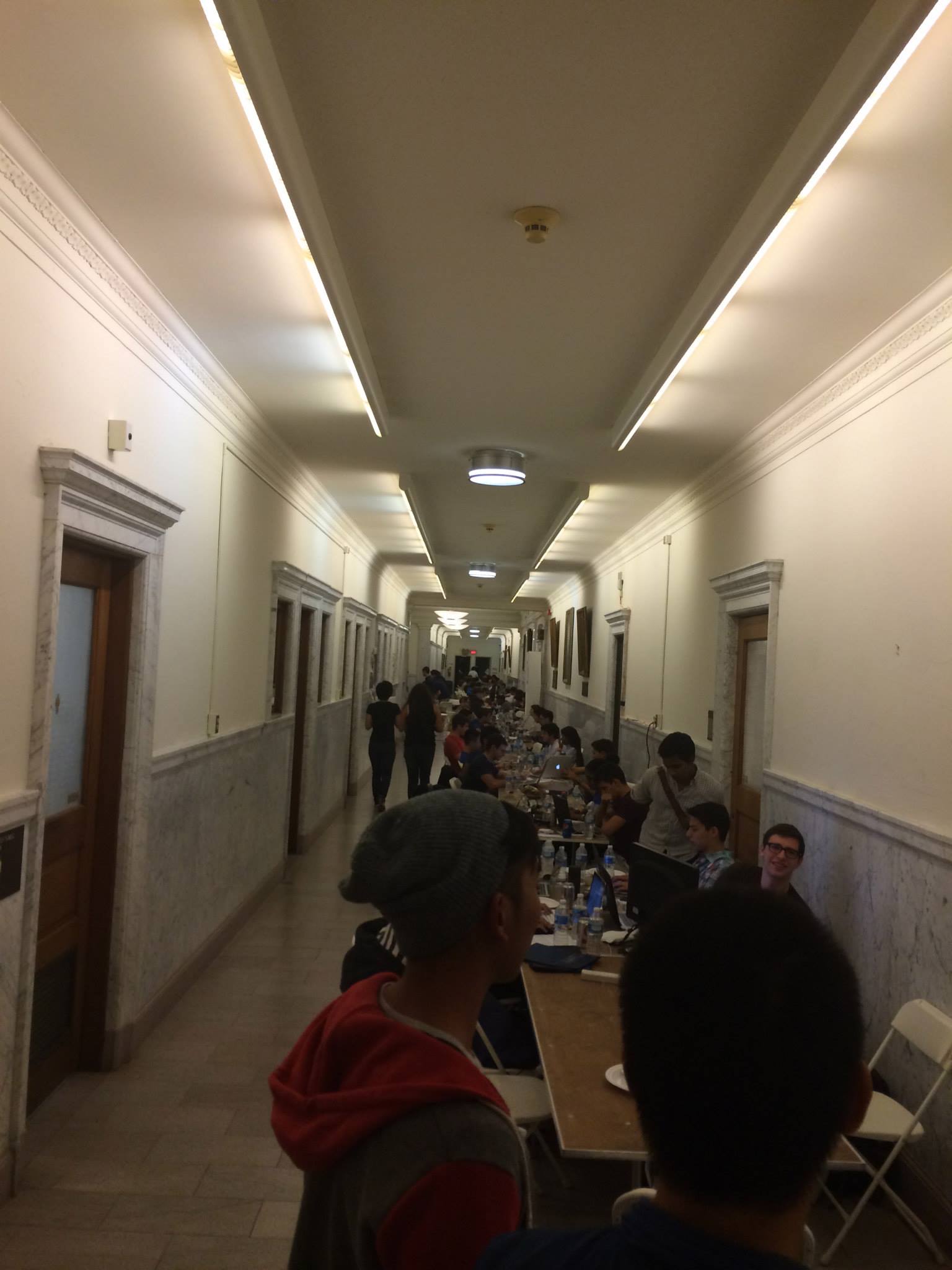 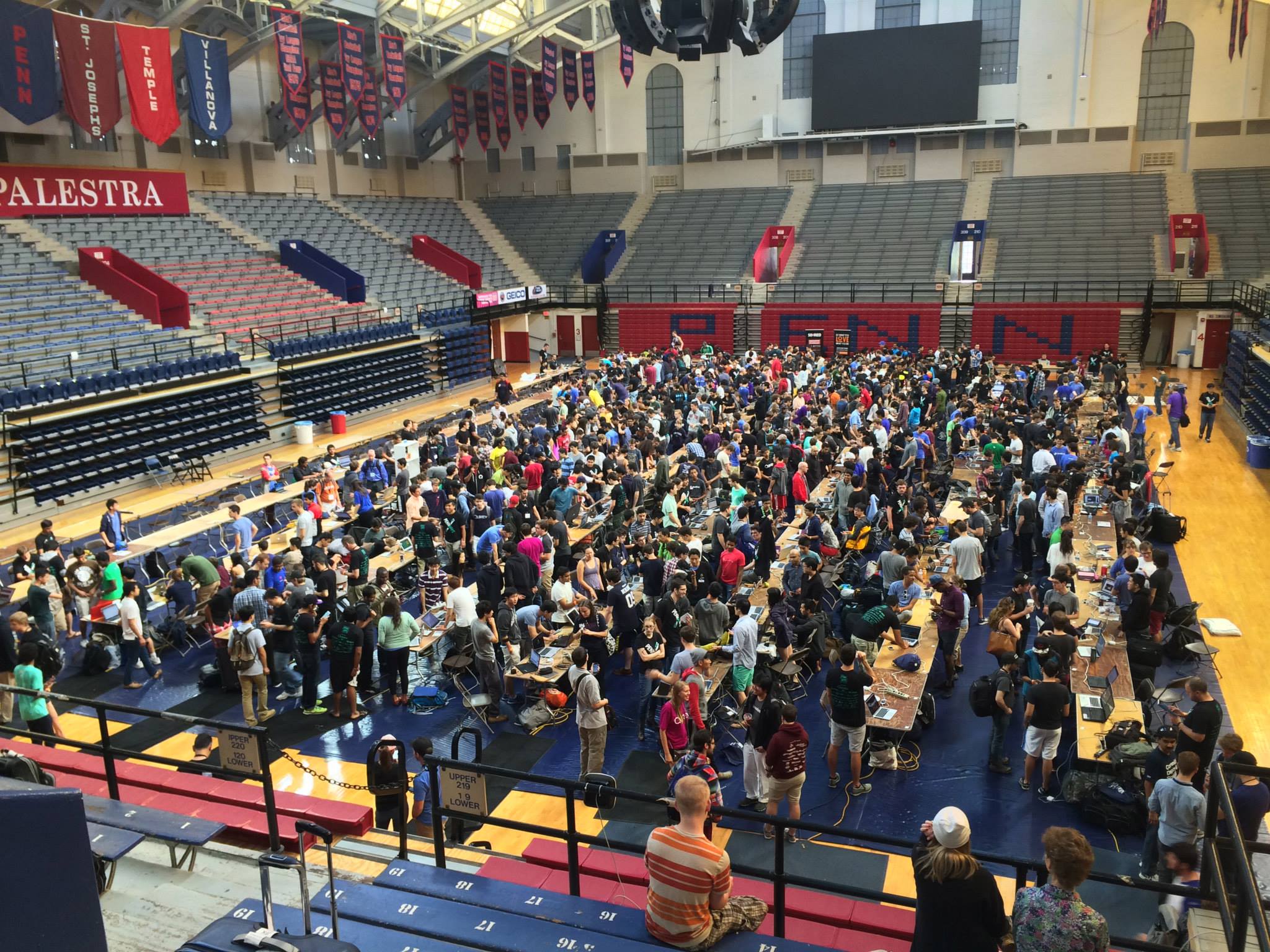 And as an ode to the original collegiate hackathon, some of the projects being showcased were just insane. One of the coolest that caught my eye was PokeMMOn, which was everything my childhood self dreamed of - an MMO Pokemon game that allowed you to be able to play the game, but also challenge other players that are in the world. Unfortunately, they took it down, but hopefully it’ll be up again soon!

Another really awesome hardware hack was the Magic Board.

The video speaks for itself.

If you’ve ever wanted to experience the insanity and creativity of the Computing community, hackathons are the way to go. This weekend, we’ll be traveling down to Cornell for Big Red. This fall, there’s a hackathon happening every weekend, so if you happen to find one happening at a college near your home, you should definitely make a trip to attend it!